As a Stratasys Platinum Partner, AdvancedTek is excited to share the three new products Stratasys publicly announced this week at the annual AMUG (Additive Manufacturing User Group) Conference.  Each is a great addition to the Stratasys portfolio as their products continue to disrupt the 3D printing industry.

Below is an introduction to each of these new products.  If you’d like more information contact your AdvancedTek rep today! 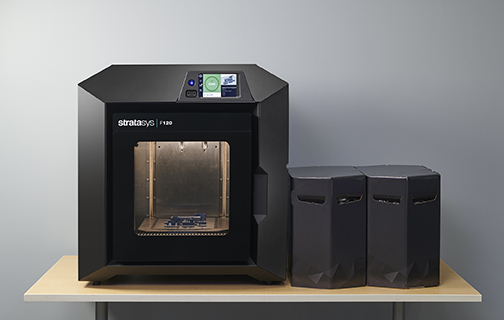 The first is the Stratasys F120™ 3D Printer, the newest addition to the F123 Series.

The F120 is a benchtop FDM printer priced to bring industrial 3D printing to the masses. With the same build size as the F170 (10″W x 10″D x 10″H) and the reliability of the F123 Series, the F120 is designed to make it simple even for the novice to get started with 3D printing.

The F120 is backed by 1200 hours of testing of the most important print performance attributes – including part robustness, accuracy, and how well the printed part matches the CAD file.

Available to order now and ready to ship in July, 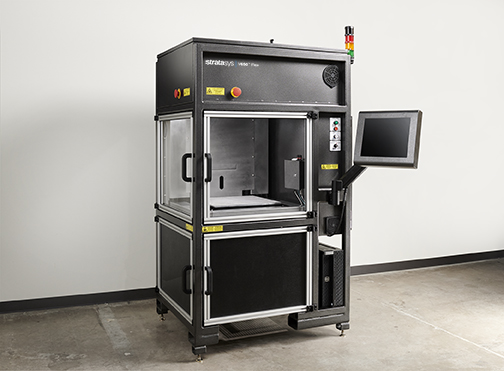 Stratasys is bringing advances in speed, accuracy and reliability to the SLA segment with its game-changing V650 Flex.  The system is the result of over four years’ testing at Stratasys’ service bureau, with more than 75,000 hours collective run time and more than 150,000 parts produced.

Available to order now and ready to ship in May, 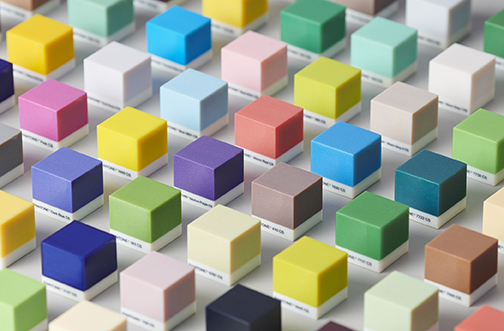 The third is the Stratasys J750 and J735 are now fully endorsed by Pantone®.

Say goodbye to painting prototypes and say hello to the Stratasys J750 and J735 3D Printers. As the first-ever 3D printers validated by Pantone, they accurately print nearly 2,000 Pantone colors, so you can get the match you need for brand requests or design preferences.

Stratasys’ partnership with Pantone sets the stage for a revolution in design and prototype processes. As the industry’s first PANTONE Validated™ 3D printers, the J750 and J735 allow designers to build realistic prototypes faster than ever before – shrinking design-to-prototype and accelerating product time-to-market.

It’s anticipated that Stratasys customers can access Pantone functionality (at no extra charge) directly within the GrabCAD Print environment by July – assigning and applying colors to 3D printed models by browsing the relevant Pantone book.